Just a post to summarise the amazing trip I just had, so I can point people to ‘stuff to do’ in South Africa.

The most amazing place in the world is Mala Mala a private game reserve on the border of Kruger national park. Incredibly expensive, but worth every penny.

A river attracts lions, leopards, cheetah, buffalo, rhino, giraffes and incredible numbers of elephants. I would move there. 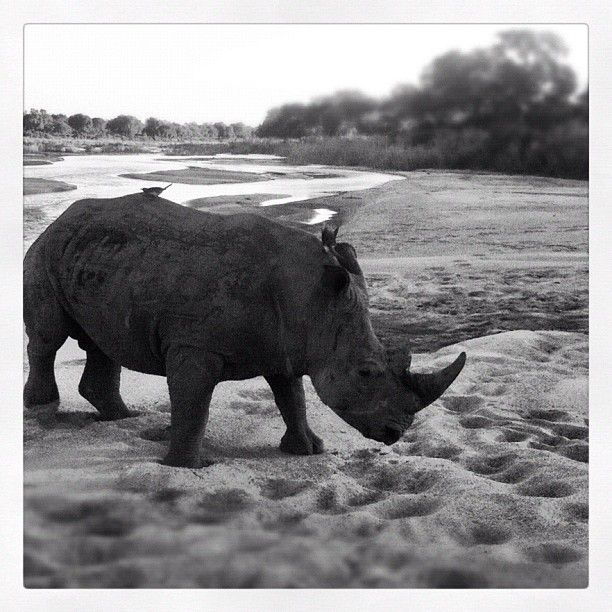 Grand Cafe & Room get the seafood platter for two, you will not need a starter.

Codfather amazing fresh fish and sushi made in front of you. Great food, reservations probably needed. 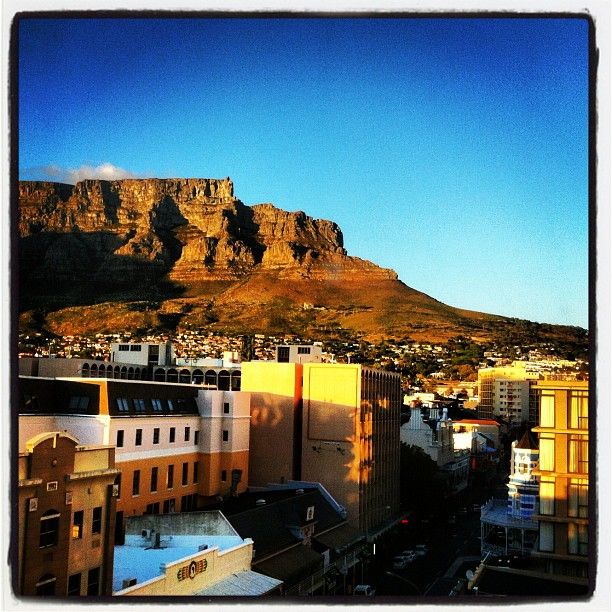 Staying in the city we were at Urban Chic, nicely central in the heart of things and hence a bit noisy. Average breakfast but helpful staff.

However our favourite daytime eating was Manna Epicure. Awesome breakfast, juices, burgers, lunch, cakes and bread. Could have spent all day there.

We also walked up Table Mountain as the cable car was shut for wind, despite the spectacular day.

We were totally rained out on our hired minibus to the Cape of Good Hope but managed to stop off on the way home in Simon’s Town for (very damp) penguins.